Project Update – City of Fargo Safe Routes to School Plan is in the adoption phase!

If you have any questions about the Plan or how your jurisdiction or school district can have a Plan completed, reach out to project staff at Metro COG with any additional questions or comments.

The last Fargo Safe Routes to School Plan was adopted in December 2009. After nearly a decade, the Fargo Safe Routes to School Plan needed an update. This plan updates the previous plan by including newly constructed schools and identifying areas of improvement surrounding each school throughout the City of Fargo. This plan also provides guidance on new installations, improvements, and suggested routes to each school. 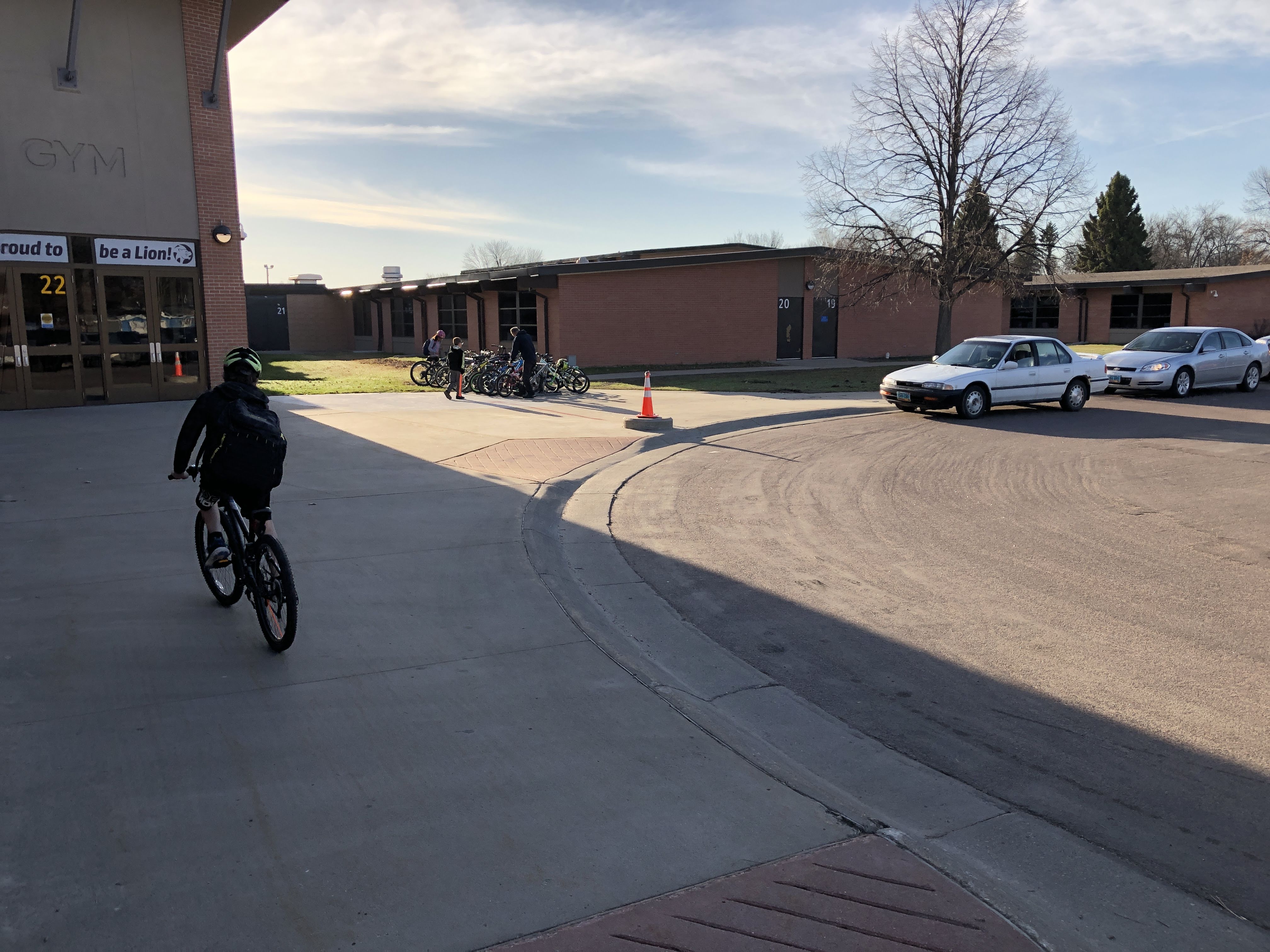 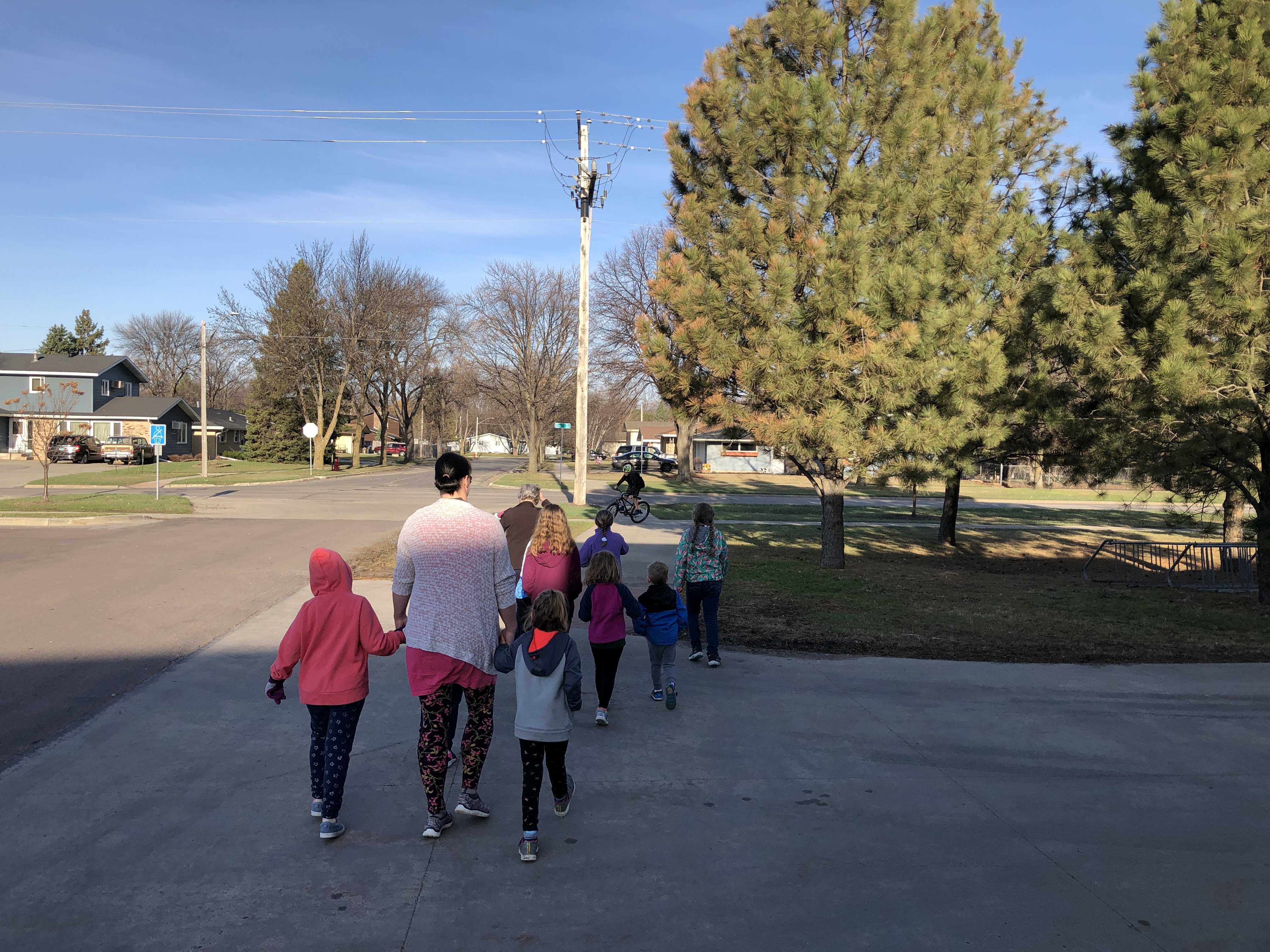